On 1 November 2022 the Minister of Environment and Water opened the National Conference entitled “Implementation of innovative measures for climate change mitigation and adaptation in the municipalities in Bulgaria”.

“The climate change adaptation measures in urban environment are very important for us, since with their help we shall be able to reduce our vulnerability to disasters – i.e. save lives, protect the infrastructure in the settlements, preserve the rich biodiversity of the Bulgarian nature” – with these words the Minister of Environment and Water Rositsa Karamfilova welcomed the participants in the event.

For one and a half year, eight municipalities in Bulgaria, in partnership with the National Trust EcoFund, the Norwegian Association of Local and Regional Authorities and the Western Norway Research Institute, have been working on the analysis of their climate change adaptation policies in urban environment and have already reached decisions regarding pilot measures’ implementation.

These are first measures in implementation of the National Climate Change Adaptation Strategy in urban environment. The threats and the risks for each of the eight settlements have been reported and analyzed, and the choice of measures to be implemented has been made. The municipalities (in alphabetical order) are: Burgas, Kardzhali, Plovdiv, Ruse, Sliven, Sofia, Stara Zagora and Varna.

Having made progress with regard to the identification of appropriate concrete measures for overcoming the urban heat island effect or the urban flooding resulting from heavy rainfalls, or for protection against the activating landslides, the joint expert team of the eight municipalities is focusing on the discussion of options for improving the legislation and the educational programs.

This was precisely the aim of the conference – to present to a wide range of stakeholders the philosophy and the practical implementation of the project until now, as well as to launch a discussion on key topics related to policies and legislation in the field of climate change adaptation.

“Bulgaria had the opportunity to learn from the experience of the best performing country on the path to climate neutrality – i.e. Norway. The efforts to synchronize the activities for climate change adaptation with the activities for biodiversity conservation and social justice – in this new field for us we can be pioneers in partnership with the Norwegian party”, said Minister Karamfilova.

“With this initiative, together with our partners, we are launching a new wave of enlightment, which is related to the care for the nature, water, air and all vital environmental components”, said Penka Mollova-Smolenova – Chair of the NTEF Management Board.

The conference was held within the framework of a National Trust EcoFund project, funded by the Environment Protection and Climate Change Program of the European Economic Area. It was attended by representatives of the Norwegian partners under the project, ministries and agencies, municipal administrations, the National Association of Municipalities in the Republic of Bulgaria, the professional community of the architects, builders, landscape architects, chief architects of municipalities, higher educational institutions and secondary schools, non-governmental organizations performing climate action. 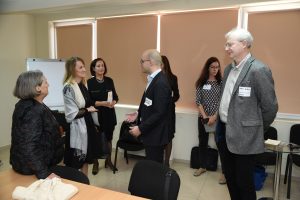 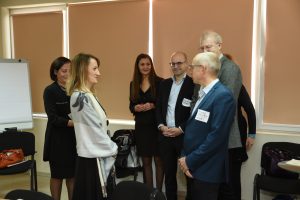 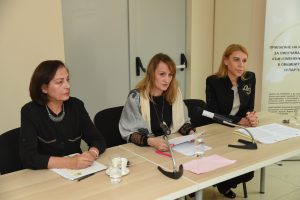 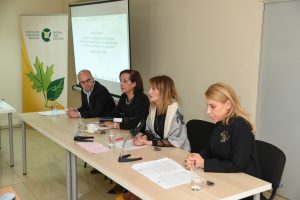 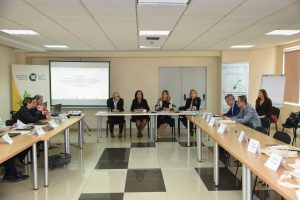 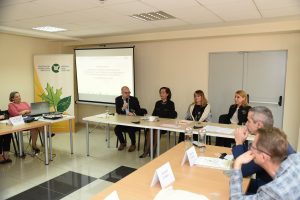 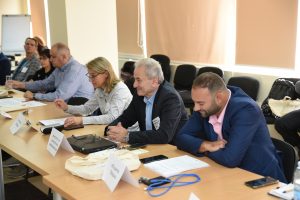 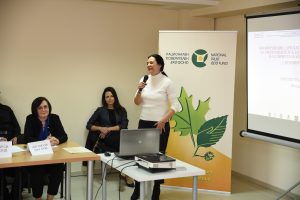 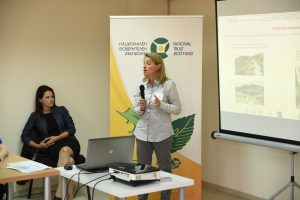 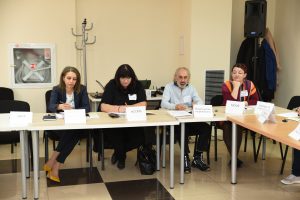