Teachers from Neofit Rilski and Hristo Maksimov Primary School in the Municipality of Samokov and the 56th Primary School "Konstantin Irechek" and 79th Indira Gandhi Primary School in Lyulin District of Sofia Municipality together with representatives of both municipalities took part in a study trip to Berlin as part of the project "Climate Protection through Energy Efficiency - Introducing Models for Stimulating Energy Savings in Schools in Romania and Bulgaria". Participants in the study had the opportunity to get acquainted theoretically with the essence of climate change and energy efficiency, as well as to visit a school in Berlin to witness the direct involvement of pupils in the energy saving process.

The project was implemented in partnership between the NTEF, the German UfU independent environmental institute and the Romanian Environ organization, with the support of the German Federal Ministry of the Environment. It aims to raise awareness among students about energy efficiency and to encourage them to save energy in schools. 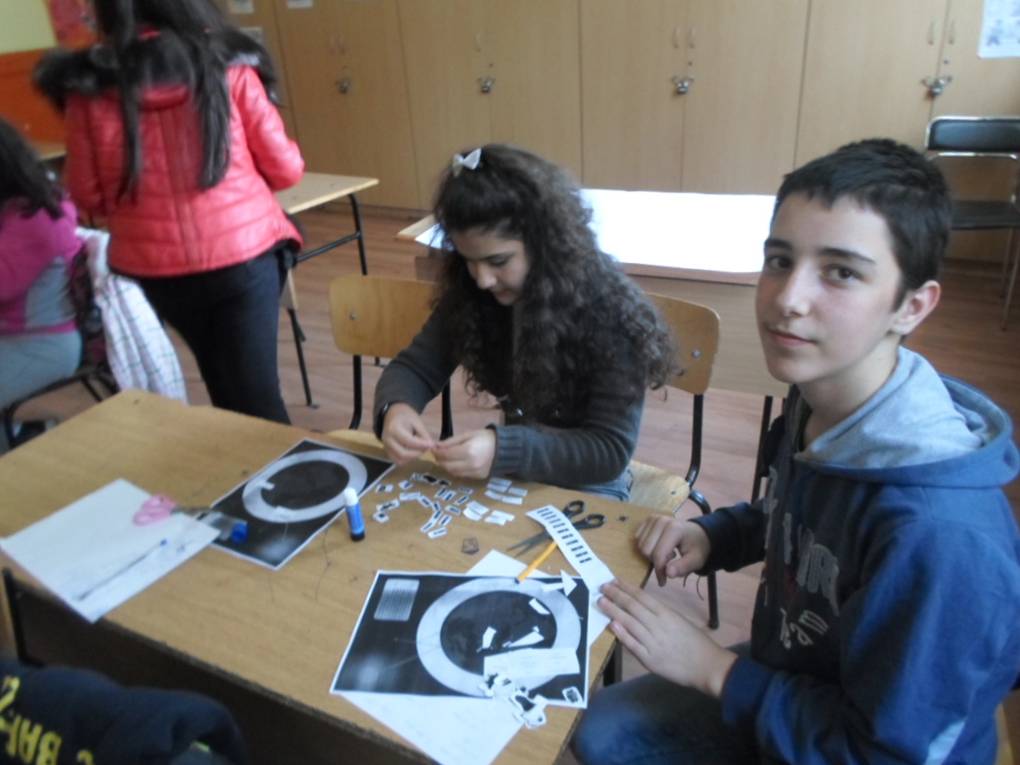 On April 26, 2017, a conference was held within the framework of the Climate Conservation Project through Improved Behavior of Energy Users in European Schools, implemented by the National Trust EcoFund in partnership with the Independent Environmental Institute in Berlin with the financial support of the German Ministry of the Environment environment, nature conservation, construction and nuclear safety.

The purpose of the conference was to present the experience of the participating schools and to discuss the future of the project as well as the future involvement of new participants.

Participants in the conference were representatives of the municipalities involved in the project, teachers and pupils, municipalities where the NTEF has funded energy efficiency measures in schools or is about to fund such, NGOs and school representatives, who have implemented other climate change projects.

Representatives of 25 schools from 13 settlements took part. Some of them became familiar with the project for the first time and have already expressed their interest and wish to take part in it.

On March 28, 2018, the second and Final Project Conference was held on the basis of improved behavior of energy users in European schools, implemented by the National Trust EcoFund in partnership with the Independent Environmental Institute in Berlin, with the financial support of the German Ministry of the environment, nature conservation, construction and nuclear safety

Mrs. Irena Georgieva, Chairman of the Board of NTEF, Mrs. Boryana Kamenova, Director of the Climate Change Policy Directorate, Mrs. Lilyana Drumeva, Advisor to the Minister of Education and Science, Mrs. Anja Krechting of the Federal Ministry of Education and Science, participated in the official opening of the conference. the environment of the Republic of Germany, the mayors of Lyulin district in Sofia Milko Mladenov and the municipality of Samokov Vladimir Georgiev.

Participants are the project partners from the Independent Environmental Institute in Berlin and the Romanian non-governmental organization Environ, directors, teachers and pupils from the four schools implementing the project - two from Samokov and two from Lyulin district in Sofia, lecturers at Sofia University participating in the programs of the National Training Center for Pedagogical Specialists, representatives of several other schools that the NTEF has funded to improve the energy efficiency of their buildings.

The purpose of the conference was to present at the end of this project the experience of the participating schools and to outline the prospects for implementing this initiative in more Bulgarian schools. In this sense, the conference is not conclusive, but it makes sense to launch a broad initiative to use the experience of these several pilot activities and implement it in all schools that receive funding to improve their buildings.

The students showed how they measure the temperature and illumination in their school, how they check windows, doors and radiators and how they train their classmates and teachers. They showed how much energy was saved as a result of the activity of the specially formed energy teams.