Within the period 8 – 10 June 2022, the last of the three working meetings of the expert teams of the partner municipalities under the project, was held

The purpose of this meeting was to finalize the analytical reports on the basis of the steps envisioned in the methodology, as well as on the basis of what has been learned and the shared experience during the study trips to Norway. An accent in the work on the reports was the finalization of the investment decisions, the overall shaping of the reports and the finalization of the proposals for updating the municipal policies, the national legislation and the syllabuses in the secondary and higher schools for civil engineering, urban development and landscaping.

The entire expert teams of the partner municipalities took part in the meeting, as well as the entire NTEF team and the team of Bulgarian consultants from the Analytical-Creative Group. The experts from the Western Norway Research Institute, Carlo Aall and Kyrre Groven also took part via ZOOM.

The work of the expert team was extremely dynamic and targeted. The work by municipality teams took turns with discussions in the bigger group. The teams received direct professional support from the advisory team of the project.

Each of the teams worked and presented its project fiche. The project fiches represent a specially developed by NTEF template for describing the investment measures to be implemented under the project. It includes justification of the manner in which the measure shall result in a climate change adaptation, and in particular to the threat and risk, which are inherent in the concrete place. All activities shall be described and a reference shall be made to the experience shared by the Norwegian partners through their report on the international experience or through the study trips to Norway. The project fiche is a part of the complete analytical reports that the municipalities are drawing up.

During the workshop time was set aside to prepare for the upcoming consultative meetings in the municipalities. The purpose of these meetings will be to generate understanding of the proposed investment measure and of the process leading to its implementation. The meetings will take place in the last week of June and the first week of July and their host, although on-site in the cities, will be the National Trust Eco Fund. 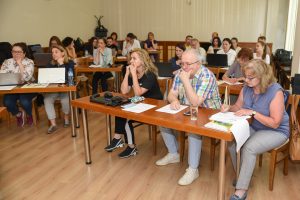 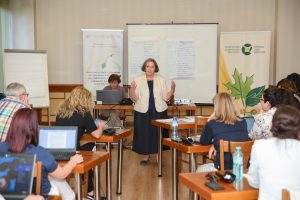 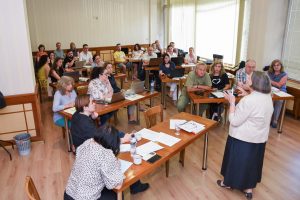 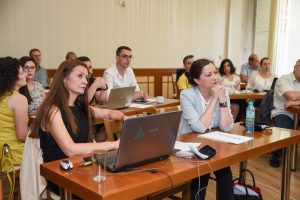 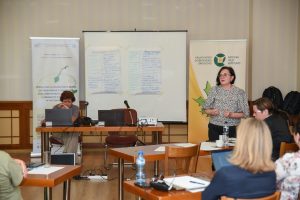 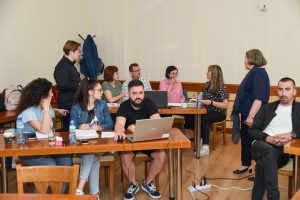 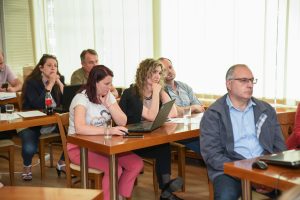 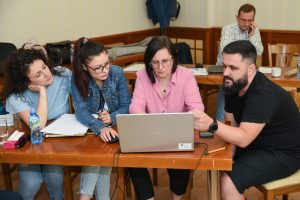